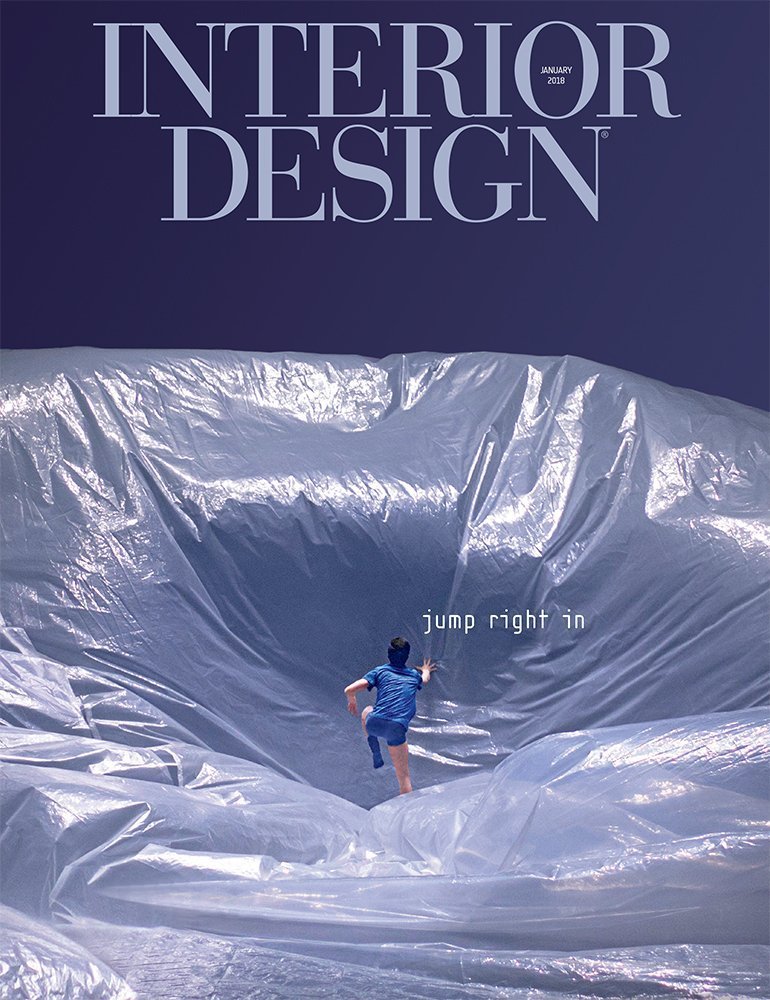 “For a certain doctor in Ontario, there was never any doubt. He always knew that he would take care of his mom and dad in their old age. When the time came, they moved into the basement of a bungalow that he shared with a social worker, the man he planned to marry. After an initial adjustment, period, they truly became a family.

The stairs to the basement, however, became a problem. So the couple considered building a new home. They found a teardown in Ancaster, near Lake Ontario and the hospital where the doctor practices, The 1/2-acre lot was unusually wide for its neighbourhood of stucco McMansions.

A search for an architect let to another couple, Betsy and Shane Williamson of the firm Williamson Williamson….”