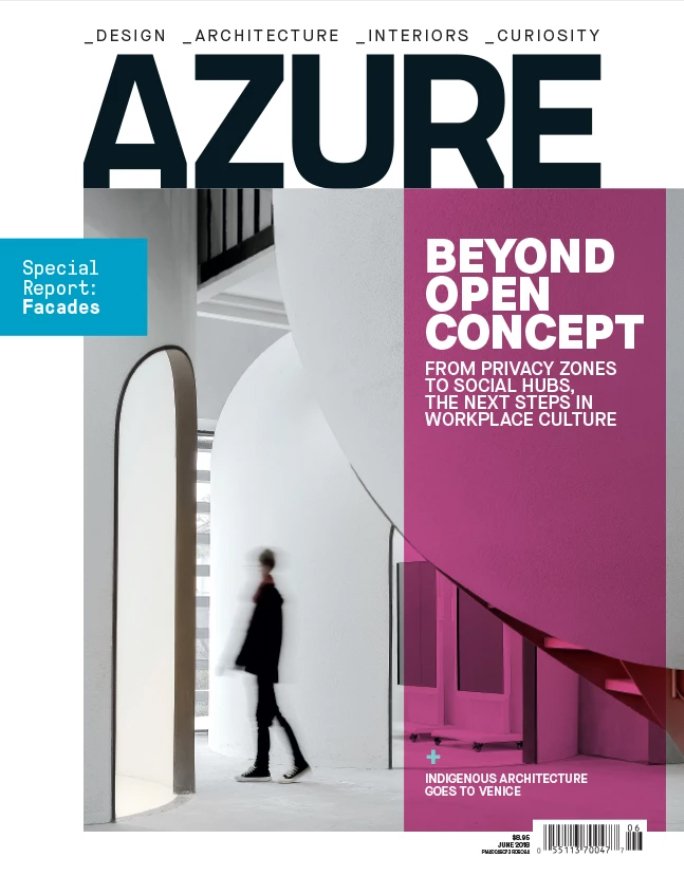 “In true summer-house fashion, Pilot Coffee Roasters’ seasonal pop-up in Ontario’s Prince Edward County distills the burgeoning espresso empire’s primary outlets into a smaller version that opens up to the great outdoors. Credit Williamson Williamson for the skillful downsizing. Back in 2013, Pilot co-founders Jessie and Andy Wilkin enlisted the architecture studio – then Williamson Chong – to create their roastery’s Toronto headquarters. Since then, the firm has designed two more coffee shops for Pilot and has another in the works.”

Following up, during the summer of 2019, Pilot’s iconic shipping container cafe arrived at THE BENTWAY – one of the city’s most innovative public spaces! ⠀ 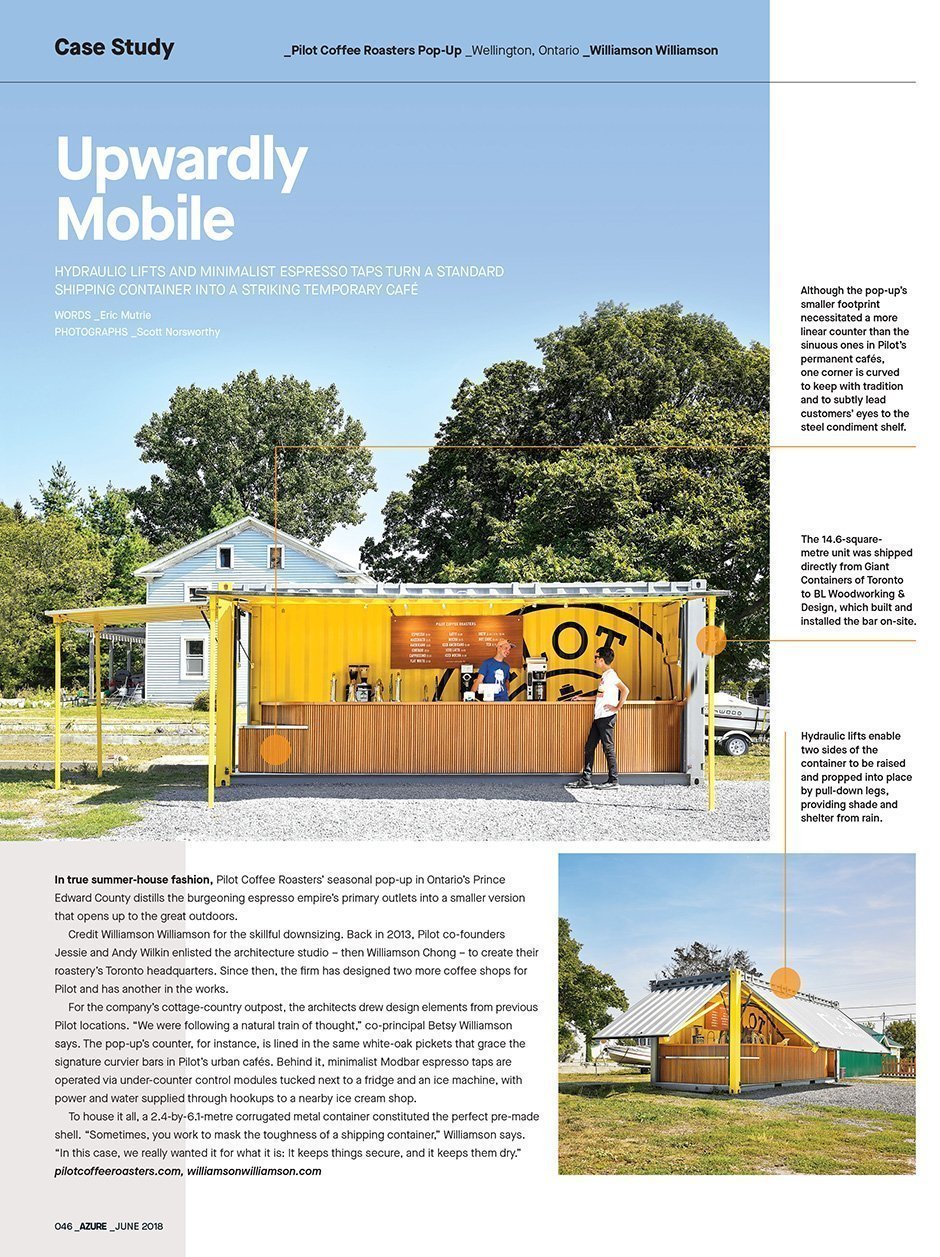