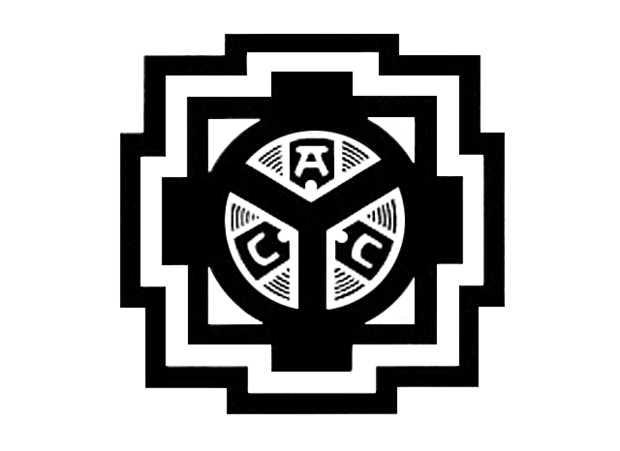 WILLIAMSONWILLIAMSON was a finalist in the 2004 Burnham Prize Competition, Urban Waterways: The Chicago River Project.

The Burnham Prize is a two-stage biennial competition sponsored by the Chicago Architectural Club, the winner of which is awarded a three month scholarship for study at the American Center in Rome. The program for the 2004 competition was for the design of three water taxi stops along the Chicago River from downtown south to Bridgeport. Jury members include Jesse Reiser, Nanako Umemoto and John Ronan.