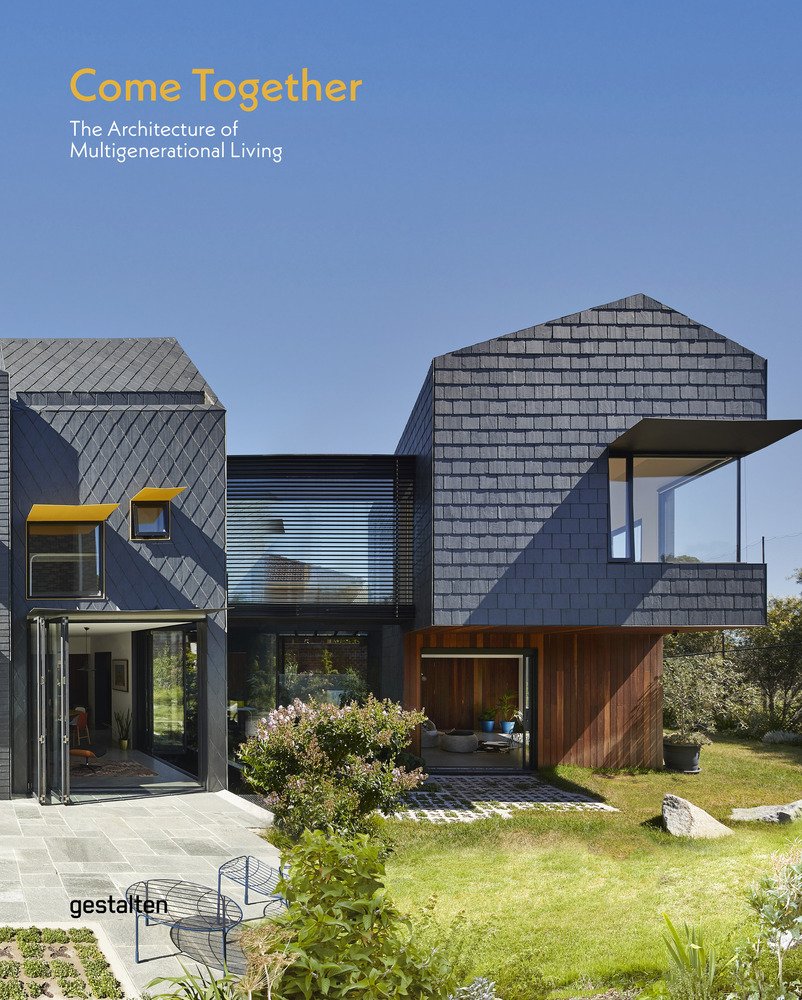 Two of our projects, the House on Ancaster Creek and the Grange Triple Double are included in gestalten’s recent publication Come Together: The Architecture of Multigenerational Living.

“Just over a century ago, a family spanning multiple generations living under one roof was nothing worth writing a book about. A house shared by grandparents, patents, and grandchildren, and sometimes aunts and uncles too, was the norm, a way of life. With the rise of the nuclear family following World War II came a growing desire for independence – and with it the rise of the suburbs and the single-family home as the abode of choice in many areas of the western world.”

“But more than fifty years on, there is change afoot. Rising real estate prices outpacing the average income in many cities have made it near impossible for young families to buy homes. It’s one of the leading causes that young people stay with their patents or return after university or even later in life. It’s not just affecting the younger generation, but their grandparents, too. According to the3 US, by 2050, one in six people in the world will be over 65, but we’re already seeing today how the growing adding population lacks affordable and quality care. Together, it’s a perfect storm that has left multiple generations from Europe to Asia and Australia to reconsider the shared home as a viable solution to some of Today’s most pressing problems.”