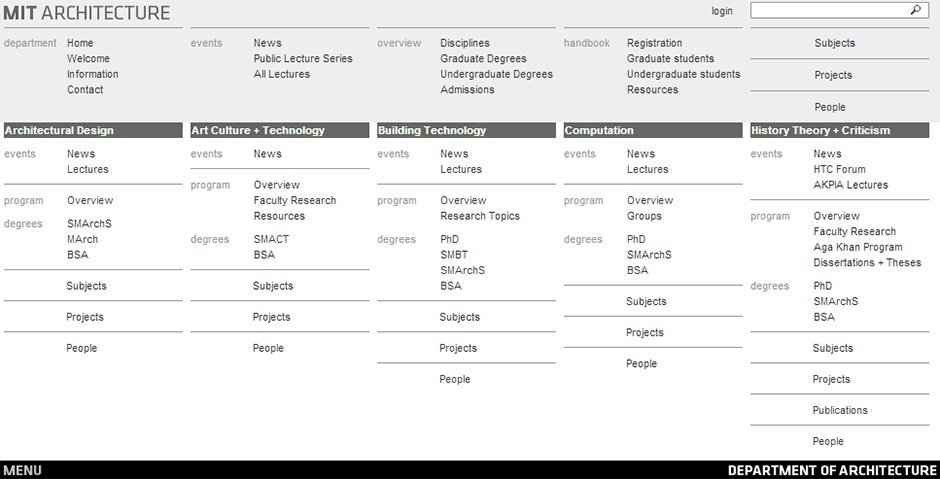 Betsy Williamson spent a fantastic 24 hours in Boston, catching up with old colleagues and meeting new friends at MIT’s core studio reviews on Friday. Professor Meejin Yoon, along with Professors Sheila Kennedy and Andrew Scott led an ambitious studio to develop architectural design proposals for the new West Lab research and development facility for the famed Lincoln Laboratory in Lexington, Mass.  A follow up tour of the Media Lab and visits to the Foster + Partners addition to the MFA, Simmons Hall, Howeler + Yoon’s BSA space and the ICA rounded out the whirlwind visit.

From the studio brief, “During World War II, the research laboratory emerged based on a diffuse affiliation of military and university research. Private foundations, military projects, and academic created a “network of networks” dedicated to the emerging technological fields related to national defense. The war effort yielded intense research and applications for technologies ranging from armaments to communications to cybernetics. MIT contributed to these efforts by taking on a leading role in advancing strategic defense through its research and development of radar systems. The success of such ventures encouraged the military to capitalize on the synergies between speculative academic research and commercial industry in order to pioneer new technologies for national security. After the war, the machinery of this research and development model was perpetuated through the establishment of the RAND Corporation (1946), Lincoln Laboratory (1950) and the National Science Foundation (1950), accelerating the interdependences of what would come to be known as the “military-industrial (academic) complex.”

During and after the Second World War, Architecture was also enlisted to serve in the project of national security. This period produced extensive innovation and research in both building types (ranging from the Pentagon to Levittown) and building technologies (ranging from new insulation to fluorescent integrated floor lighting). A new type of building, the research laboratory, became a typology of intense architectural experimentation. Reinhold Martin argues that the architecture of this “aesthetic and technological extension of the military industrial-academic complex acted as a “conduit for organizational patterns,”¦ unifying spaces and subjects into patterns of organization generated by new communication and systems infrastructure.”