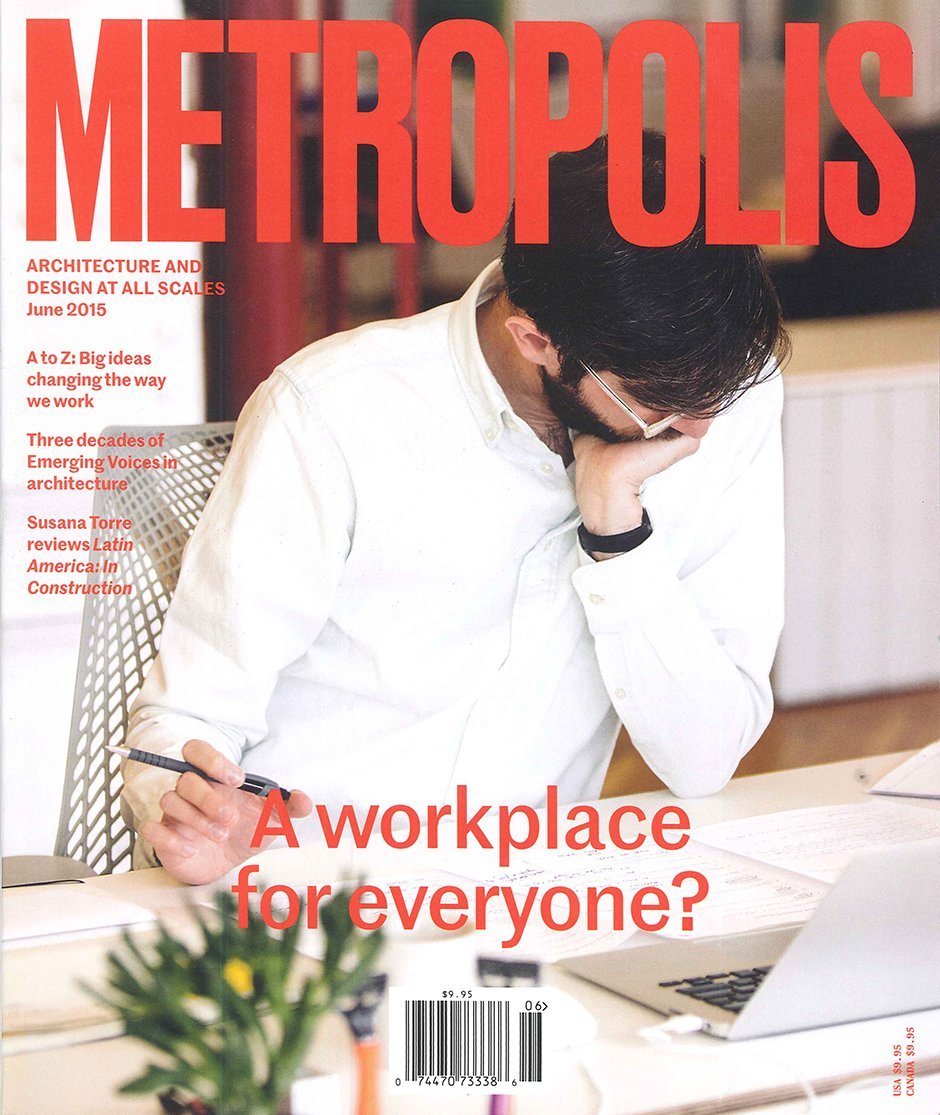 In an interview with the Architectural League of New York’s program director, Anne Rieselbach and executive director, Rosalie Genevro, Paul Makovsky writes about Emerging Voices’ enduring mission. We are so proud to have been a winner in the 2014 Emerging Voices Series. In this article, the work of Williamson Chong is prominently featured alongside Steven Holl, Tod Williams and Billie Tsien Architects, Eric Owen Moss and Toshiko Mori!