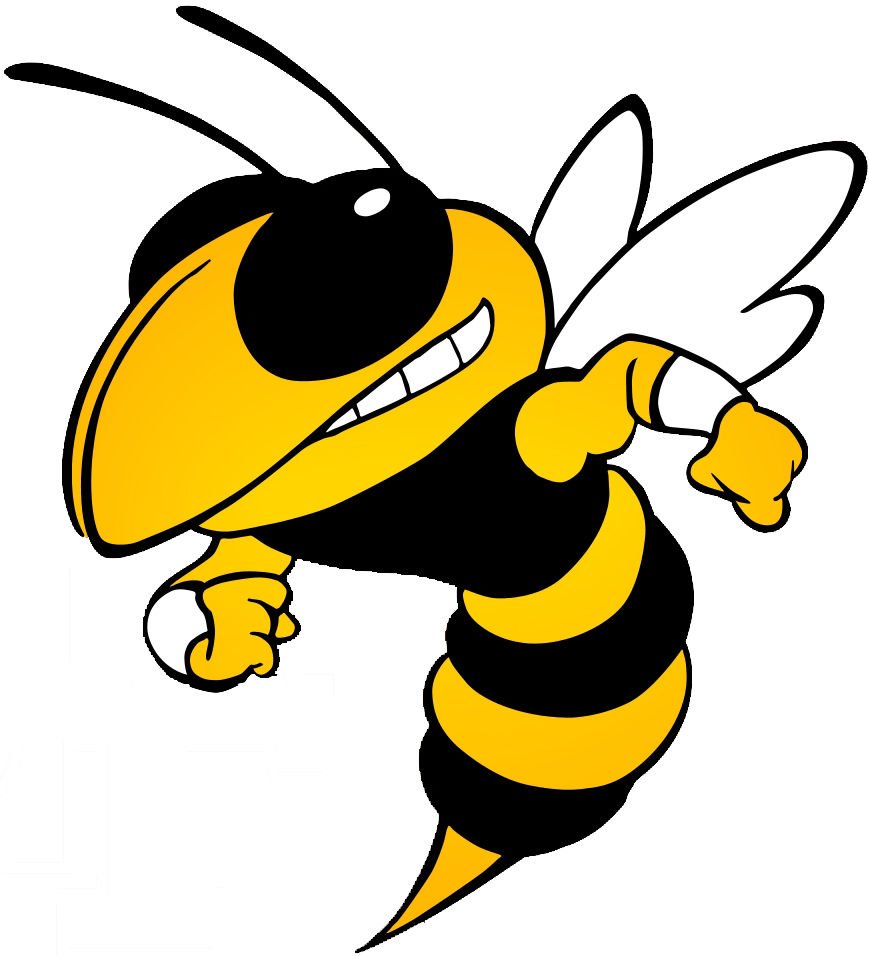 It is also Scott Marble’s first year as the William H. Harrison Chair of the School of Architecture at Georgia Institute of Technology. Scott is founder of the innovative and award winning New York practice Marble Fairbanks and was Betsy’s very first professor of architecture in the undergraduate program at Barnard College in 1993! His direction and encouragement helped shape her career in architecture and the practice that he and Karen have built serves to inspire not only the studio here at Williamson Williamson, but the hundreds of students – now professionals – whose careers they have touched over the years.