This new recreation pavilion plays a prominent role within an existing network of active spaces in Edmonton’s historic and picturesque Victoria Park.  Within the context of the larger site, these spaces form a collection of green ‘rooms’ demarcated by rings of conifers.  In our proposition, a bridge and underpass articulate an active crossing point between adjacent green rooms that promotes their usage throughout the year.

Most significantly the proposed pavilion bridges over a newly formed passage between the existing outdoor speed skating rink to the south and a new family skating rink to the north.  While specifically addressing the programmatic needs of the Edmonton Speed Skating Association, the new pavilion serves as a hub for amenities accessible to a broad user base while formally connecting existing trails on the site to the parking area located directly to the south.  Cross-country skiers, hikers, and casual observers are offered expansive views of the park while traversing the pavilion’s roof, while ice skaters move unencumbered between the two rinks and pavilion facilities below.

A focal point in the programme is the indoor skate change area, a full height glazed pavilion space with panoramic views of both skating areas.  This room is thought of as an urban street corner with views of the busy crossing between the skating areas and the activity on the bridge above.

Heavily planted earth berms and a traversable green roof mark the significant landscape gesture that forms the bridge.  A simple palette of species is deployed strategically across the span; Trembling Aspens are planted in clusters and layered to facilitate the trapping of snow on the western side, while drifts of Red Twig Dogwoods line the eastern edge. The pathway itself consists of native grasses including switch grass and blue stem intended to blend seamlessly into the adjacent landscape. 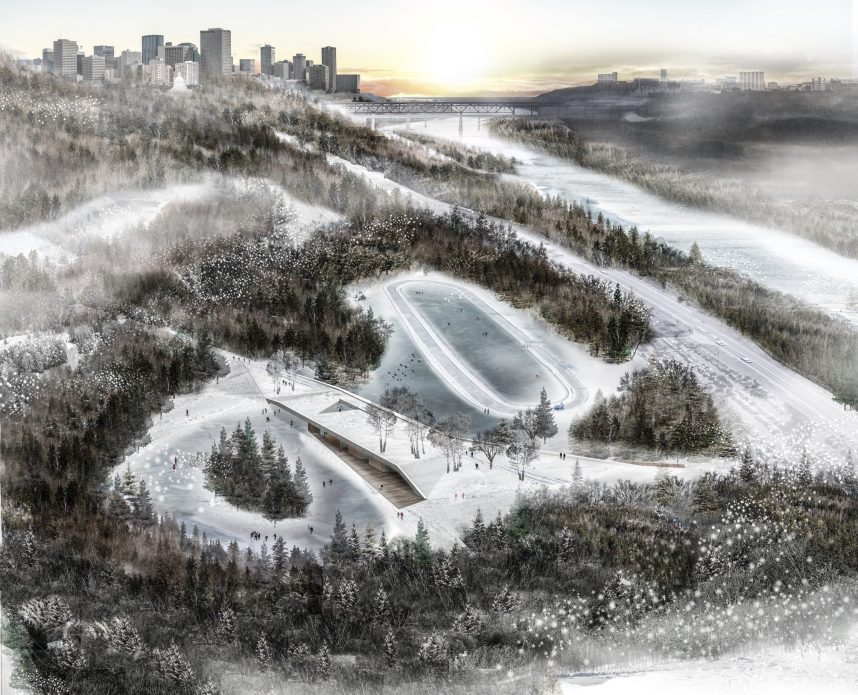 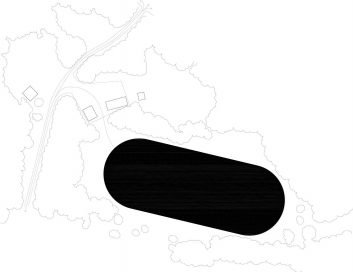 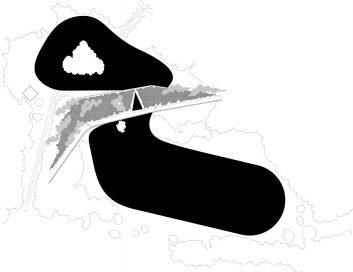 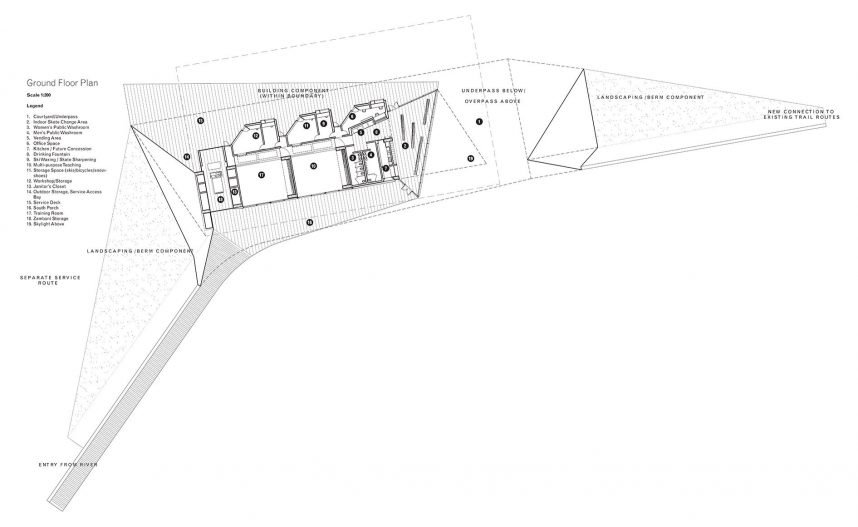