The Osler Bluff Ski Club has for generations been remembered for its well-scaled and comfortable spaces that house the club activities. With the onset of high-speed lifts, more social time began to move off-hill and increased use of the Clubhouse stretched the building to overcapacity. A Clubhouse renovation and expansion was required to solve the most pressing issues facing the club: increased lunchtime seating, improved flow between the change rooms, lunchrooms and support spaces, creating a better après-ski experience, and consolidating child minding into the building. The original building also needed to be bright up to current health and life-safety standards. A principal design requirement was tying together the old and new buildings.

A new Douglas Fir acoustic ceiling runs through the entire project, acting as a primary surface in both the renovated and new spaces. Carrying through an ethos of craft and timber construction, new Y-Columns reinterpret the heavy timber structure and are CNC-milled to mimic the soft profiles discovered through the history of carved skis. Moments of engagement are created with wood detailing throughout the clubhouse, establishing a site-specific language of solid and veneer-based construction techniques and presenting the members with tactile moments throughout the club.

Many of the existing solid Douglas Fir timber frames were exposed to the exterior on one side causing checks of up to an inch wide. Each timber was assessed and repaired, and the accumulated weathering was left intact, exposing the memory of the old building line. The new facade on the building’s slope-side elevation creates a view from the terrain is that of a modern Clubhouse linked to the Club’s history. The new extension, a large two-story gabled space, mimics the re-skinned gabled Clubhouse. The high-performance mechanical system is designed to provide the Club, previously heated with electric baseboard heaters, with rebates associated with energy savings and long-term reduction in operating expenses. A new south-facing facade helps to achieve this performance by replacing the 40-year old single-glazed windows with a new timber-backed curtain wall system. All of the existing heavy timber framing that had to be removed to accommodate new work was reused in the project to conserve resources and reduce the use of virgin materials. Renovating, as opposed to building new, saves embodied carbon, cost and energy. 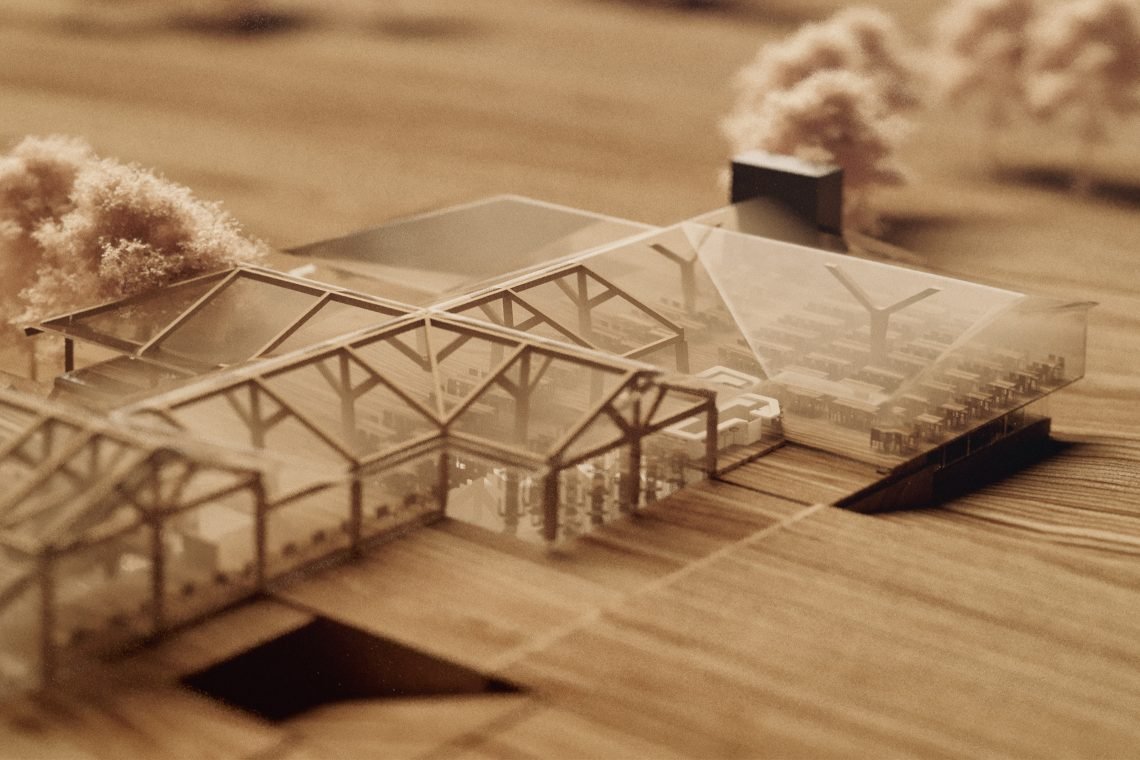 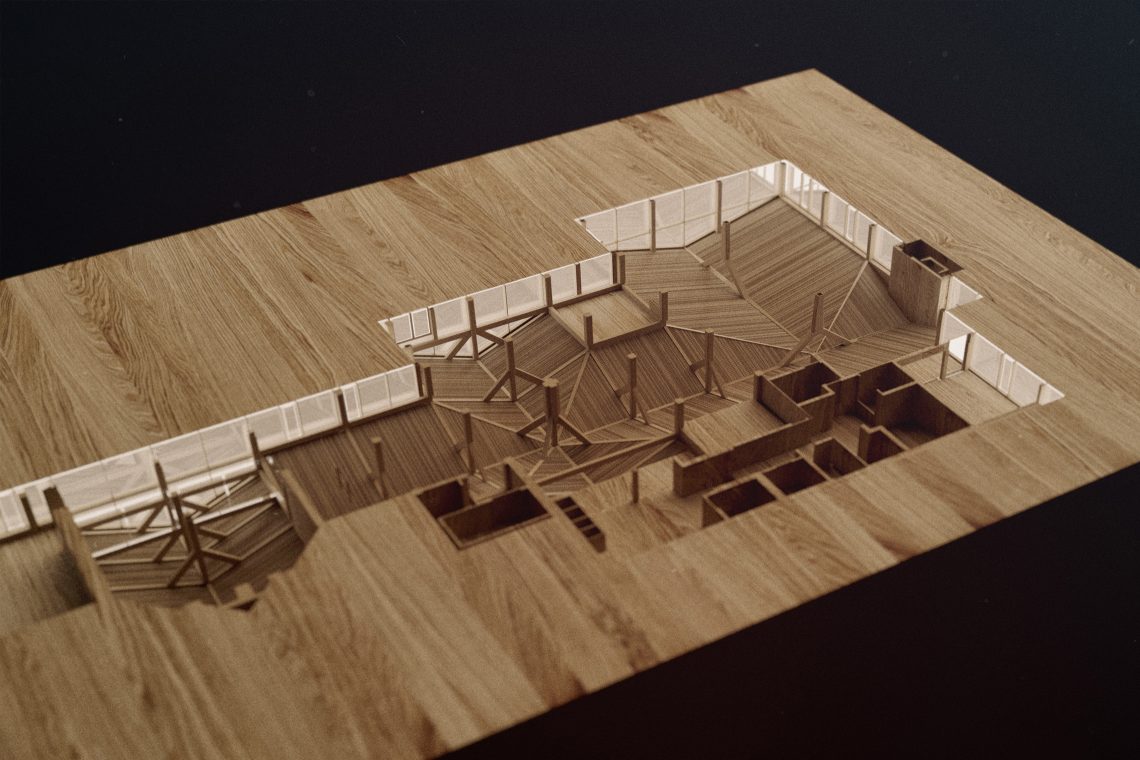