The following work was presented as part of the Stitches: Souzhou Fast Forward exhibition at the WORKshop gallery in Toronto.

Whether through mechanical or manual graphing, the craft of Suzhou embroidery begins with a base image. The intricate stitching that follows affords interpretation by the craftsman but the ultimate representational goal relates to the underlying image. The deployment of various stitching techniques, the splitting of silk threads, and the density of the needlework constitute the quality of the embroidery itself.

Our interests focus upon the pictorial aspects of Suzhou embroidery and the inherent language of points lines, and datums associated with needles, threads, and base images, respectively. Through an algorithmic process we parse points from a base image respective of color difference between pixels. The distance between points is marked by circles of various diameters. On a single plane, the circles intersect. Subsequently, the circles are algorithmically parsed and separated according to their intersections. Each intersecting circle is lifted to no longer intersect with neighboring circles. Greater density of intersections results in a greater number of circles to be separated on the z-axis.  Once separated into a three-dimensional field, the circles are reduced to their center points, all of which are systematically connected by lines/surfaces via nearest-neighbor algorithms. All of this goes to say that although we begin with an image, our goal isn’t pictorial. Rather, the parsing of points and subsequent act of virtual stitching produces a unique artifact which speaks to an underlying image but privileges the processes of its own derivation, the results of which are highly differential in nature. 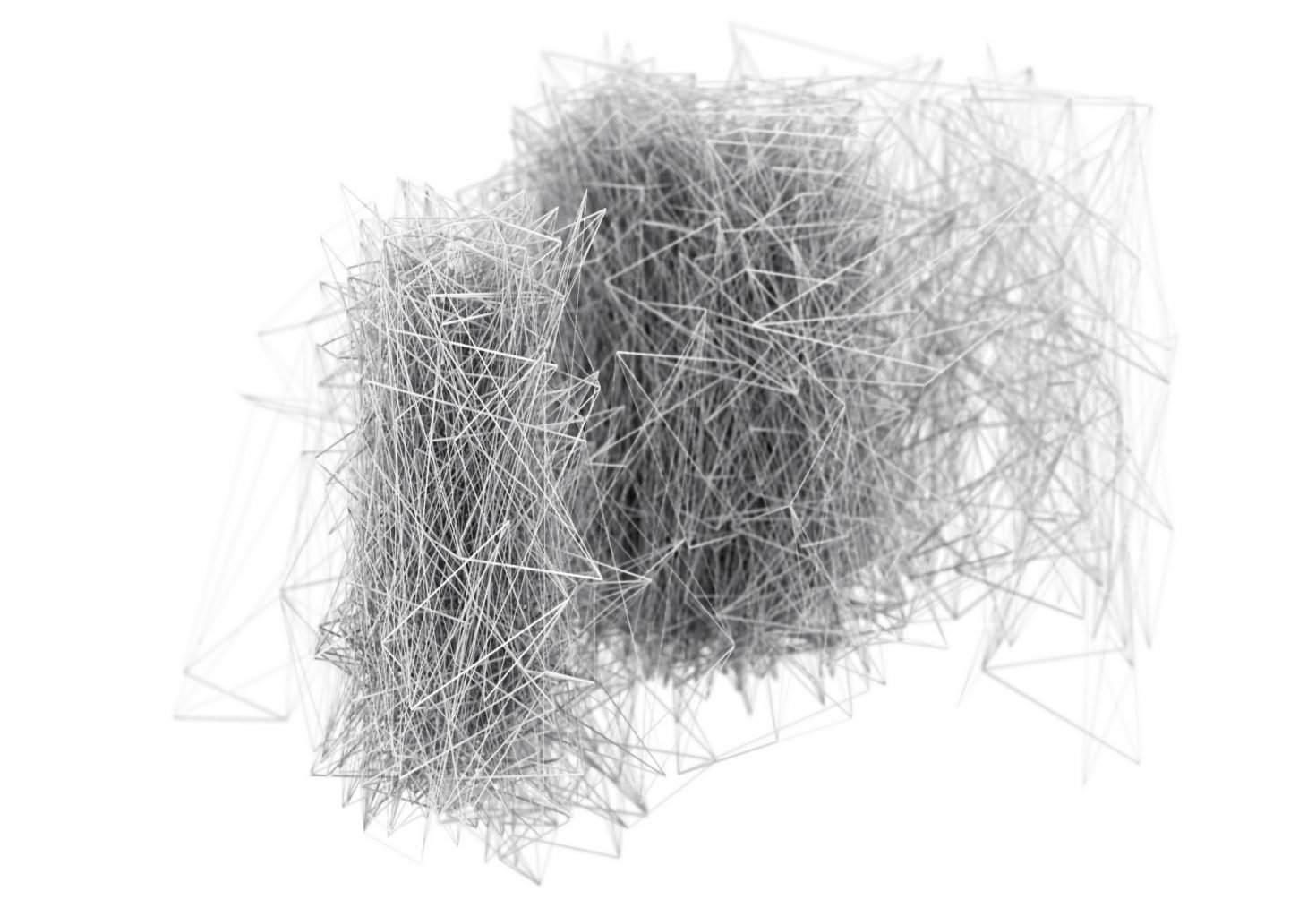 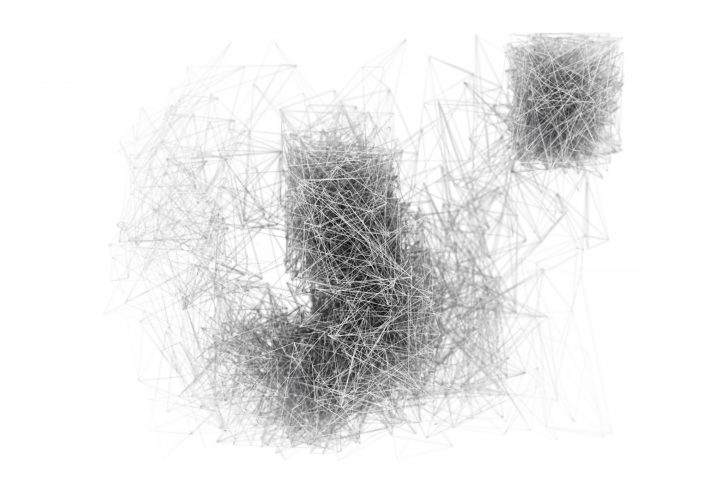 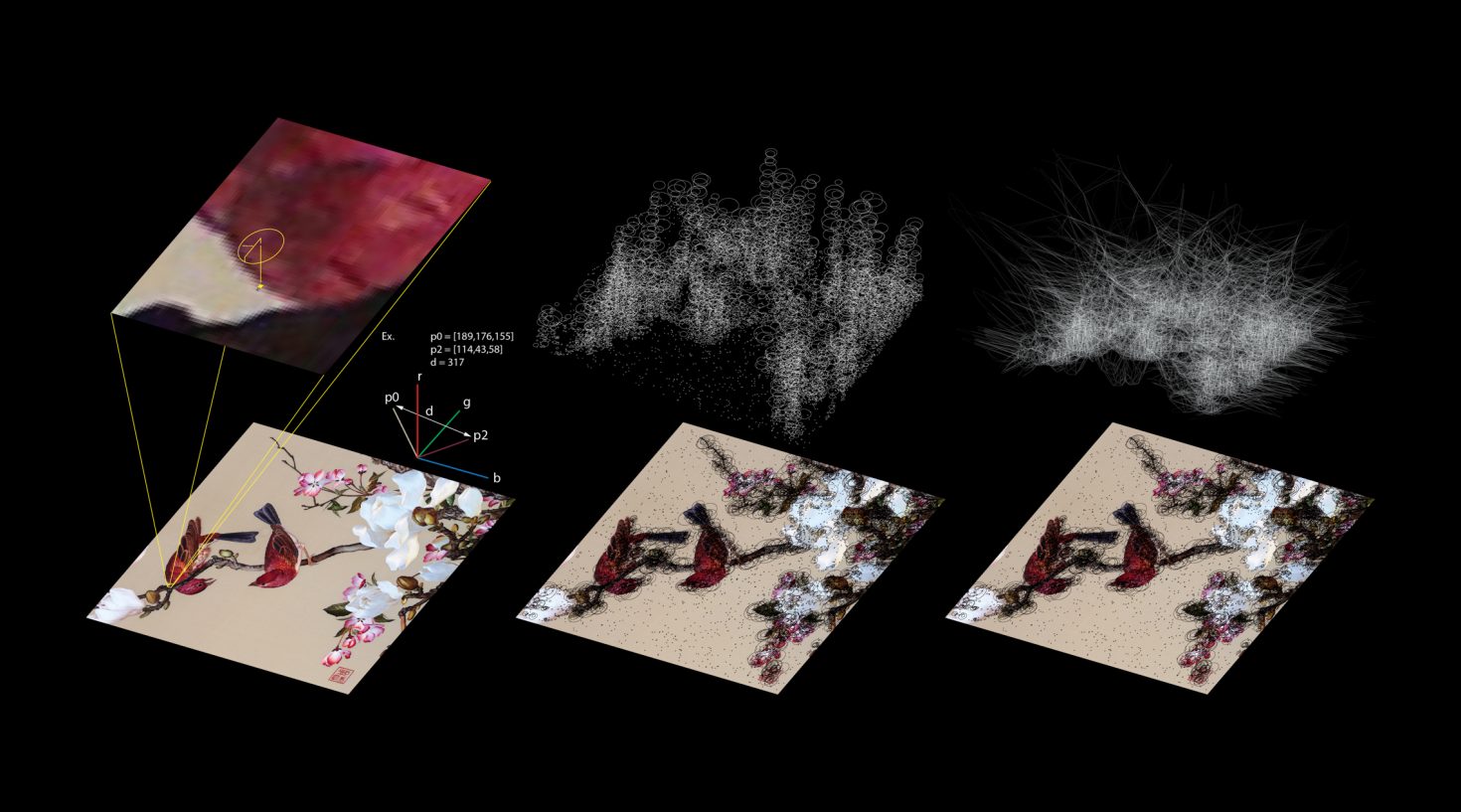 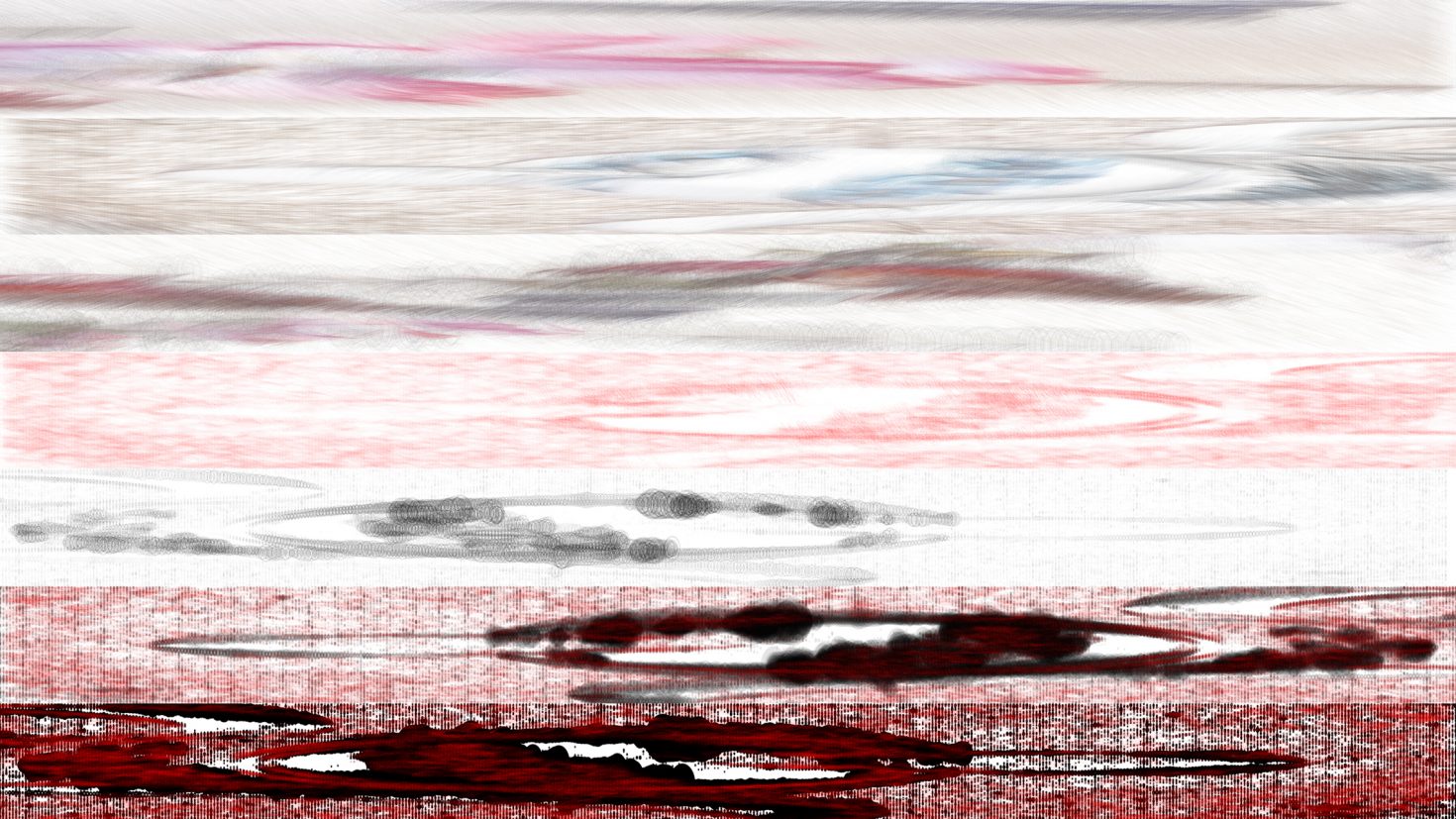 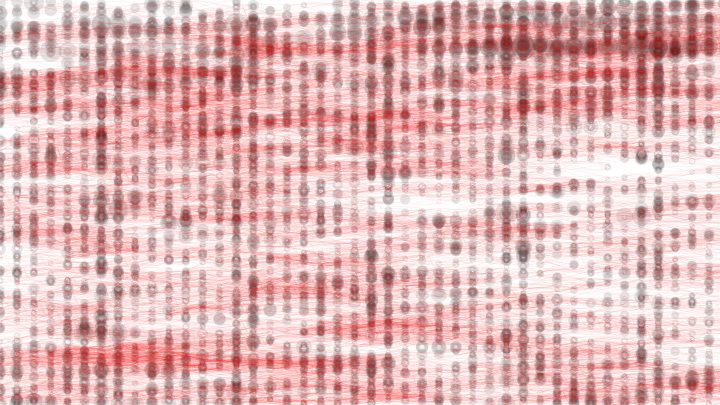 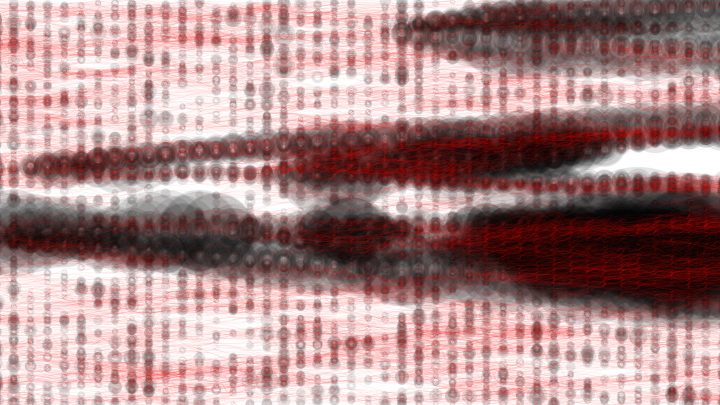 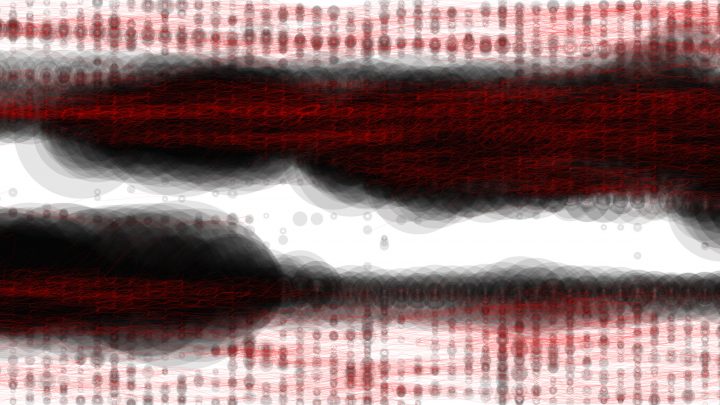