The following work was presented as part of the Stitches: Souzhou Fast Forward exhibition at the WORKshop gallery in Toronto.

The following pieces critically engage the Suzhou tradition of embroidery, which can be understood through a sequence of increasing dimensions. First, a zero dimensional point punctures a fabric plane. Next, a one dimensional thread is passed through the fabric. Then, by continuous looping of these actions, the thread begins to suggest a two dimensional surface. Finally, the complex layering of stitches registers a three dimensional volume of thread, which in Suzhou embroidery focuses upon detailed pictorial representation on one side, if not both, of the threaded volume.

In this sense, embroidery can be understood as the approximation of a two or three-dimensional object by the accumulation of one-dimensional thread. 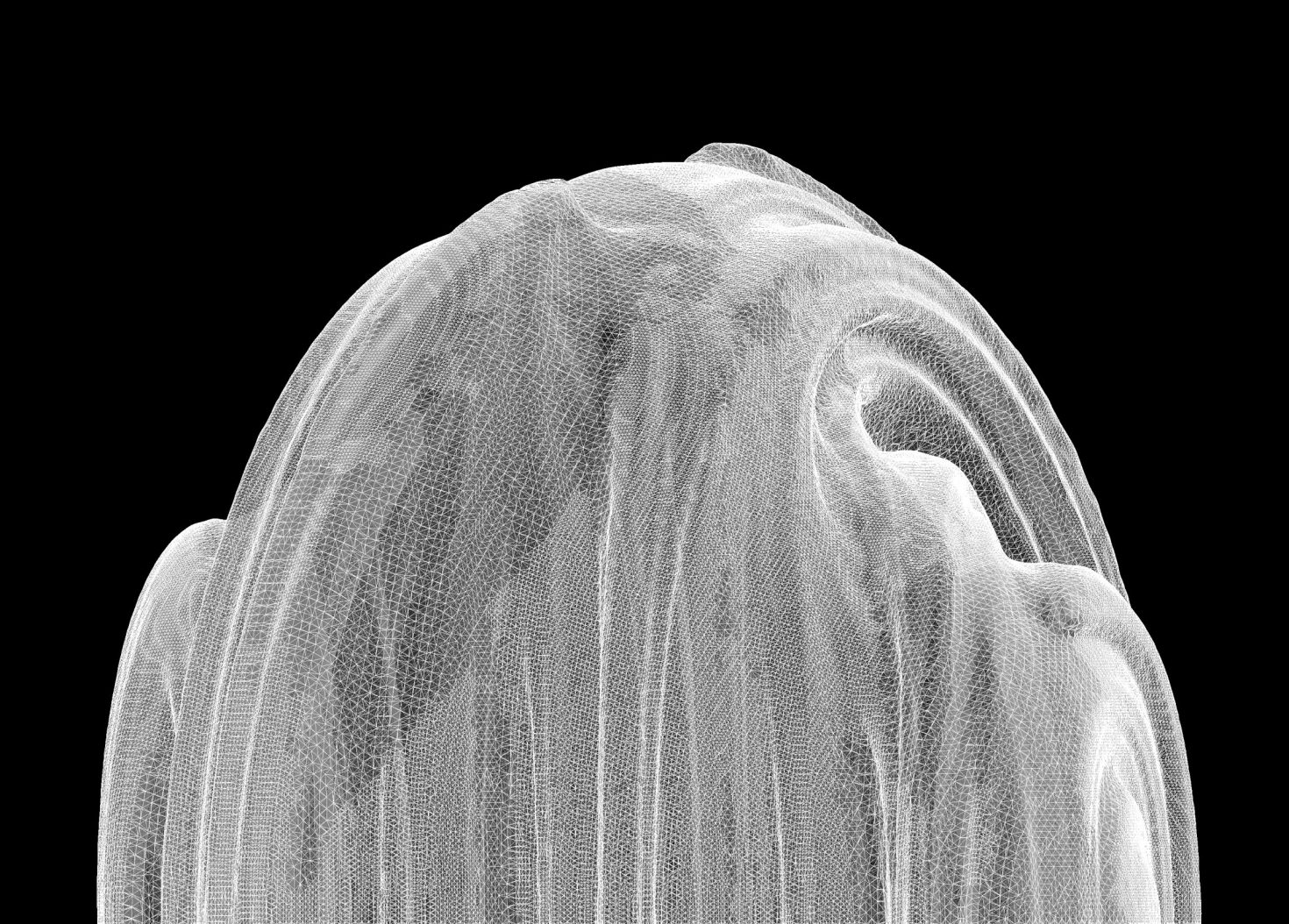 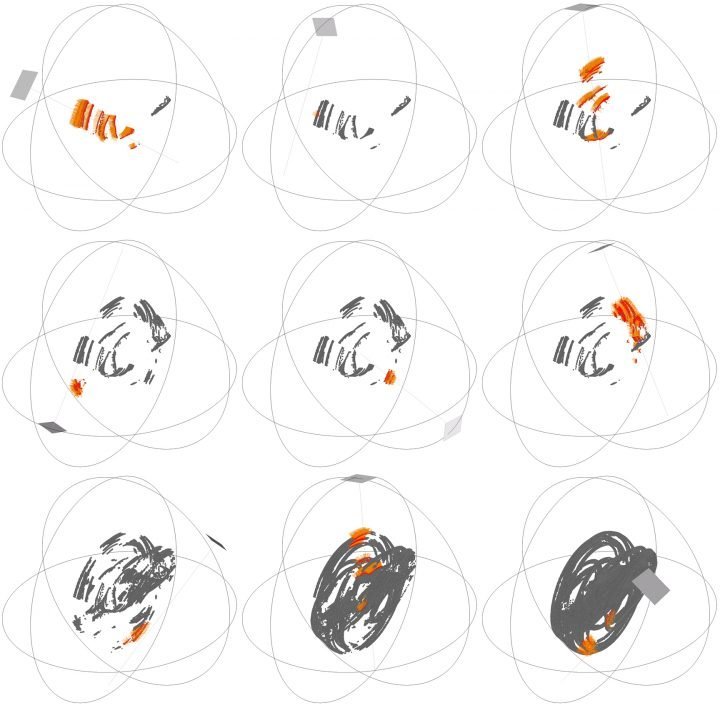 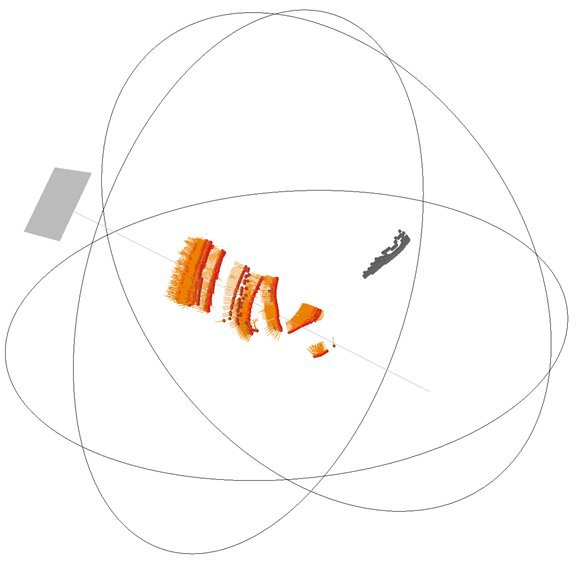 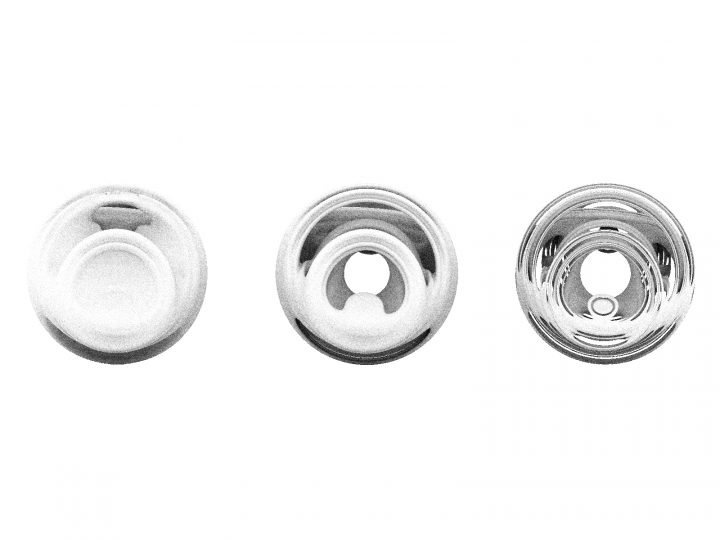 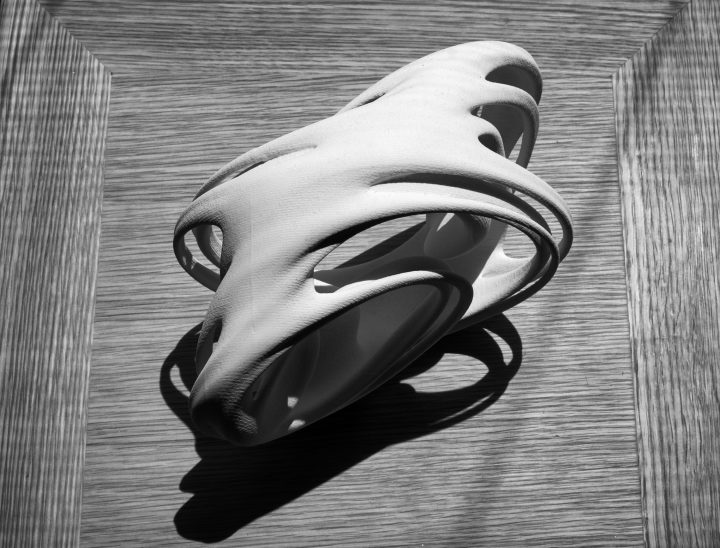 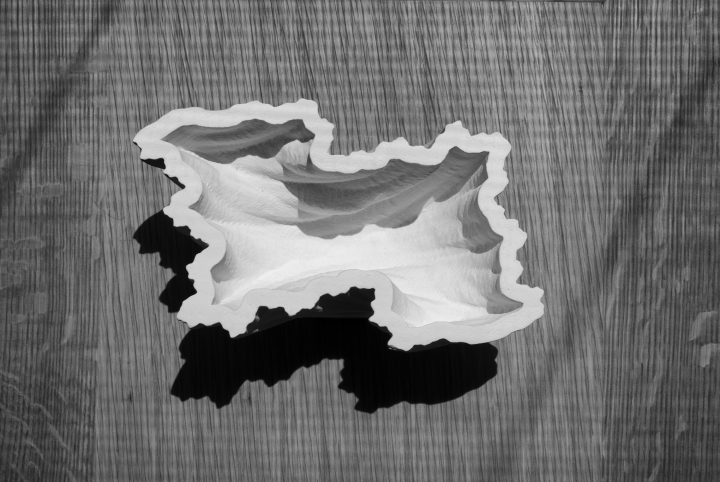 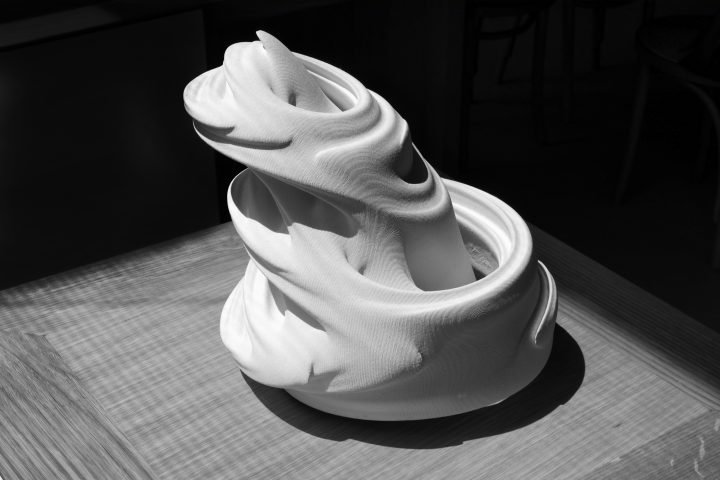 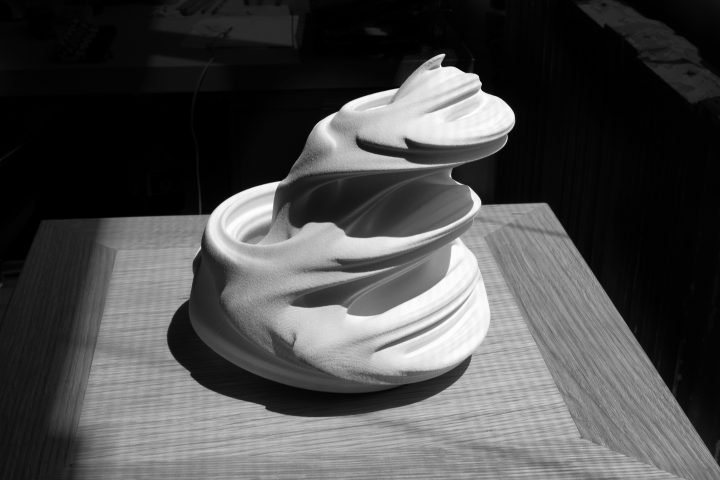